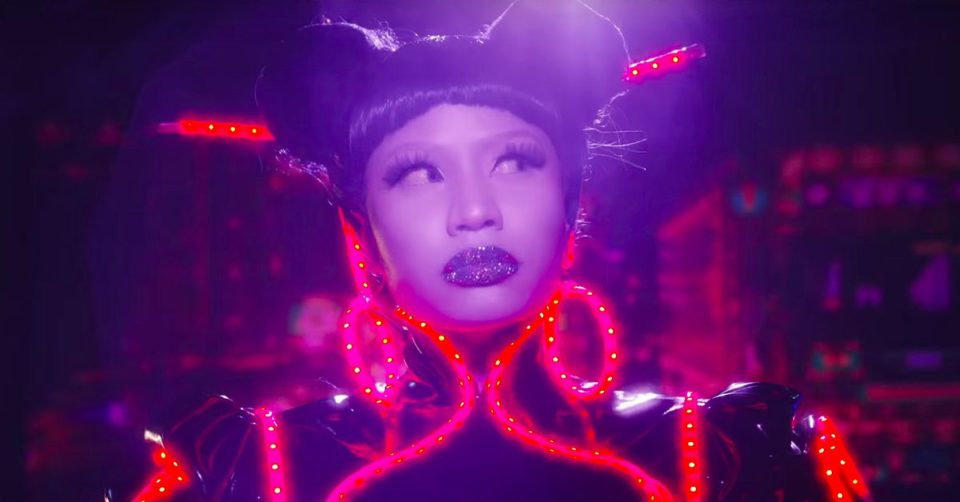 Ben Rodriguez is a Lost Planet editor who crosses genres, from cutting Paul Schrader-directed feature films to Nicki Minaj music videos and everything in between, Ben has been on his grind at Lost Planet since 2011. He likes to remain somewhat of a man of mystery, but we got a few words out of him. Check out our Q&A below.

Q: Where are you from?
A: Cleveland, Ohio.

Q: How did you get into editing?
A: First it was my love for film, and then in undergrad (Cleveland Institute of Art) I took a course in digital filmmaking and that is when I learned Final Cut, which was 2002-2003, when the program first came out.

Q: What are some of your favorite projects you have worked on and why?
A: I worked on the film First Reformed, directed by Paul Schrader. It was great because I was able to get back into classical cinema and do something different than a fast-paced editing style. I just did a film with friends called Catch the Fair One. It got picked up at the Tribeca Film Festival and IFC bought it. In school you develop these great relationships because everyone is grinding and working really hard, but then that ends and people go their separate ways trying to make it in the industry. It shows something that we are still able to work well together and flourish together.

Q: What snacks/drinks can typically be found on your desk?
A: Coffee usually. When I’m at Lost Planet, I have tea. Chocolate covered almonds are my usual go to.

Q: What’s the best piece of advice you have ever been given?
A: I got lucky and I had a lot of people tell me to keep pursuing what I love doing, and I stuck with it.

Q: Whose career do you admire and why?
A: My Dad worked for NASA for 36 years. He started from absolute poverty, coming from New York City with 8 siblings. It was his dream job and with just a high school education he kept pushing himself to grow within the company. He retired as a deputy chief overseeing a team of 50 technicians.

Q: What do you like to do when you aren’t editing?
A: I have a four year old daughter, Riley Mae, who keeps me busy. I’ve also been teaching myself the piano.

Q: If you were stuck in a remote location for the rest of time with only one DVD to watch, what would you pick?
A: It would have to be something silly. I would say Anchorman. 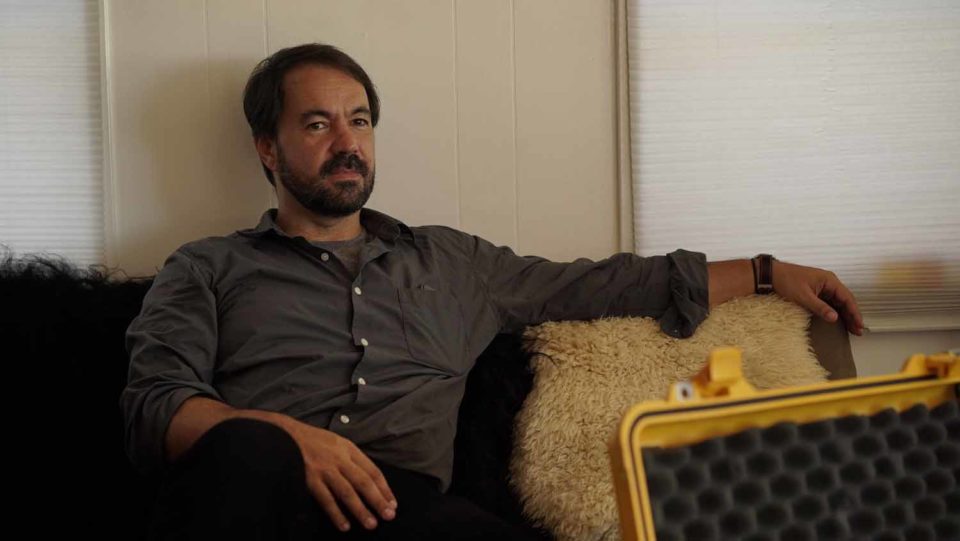 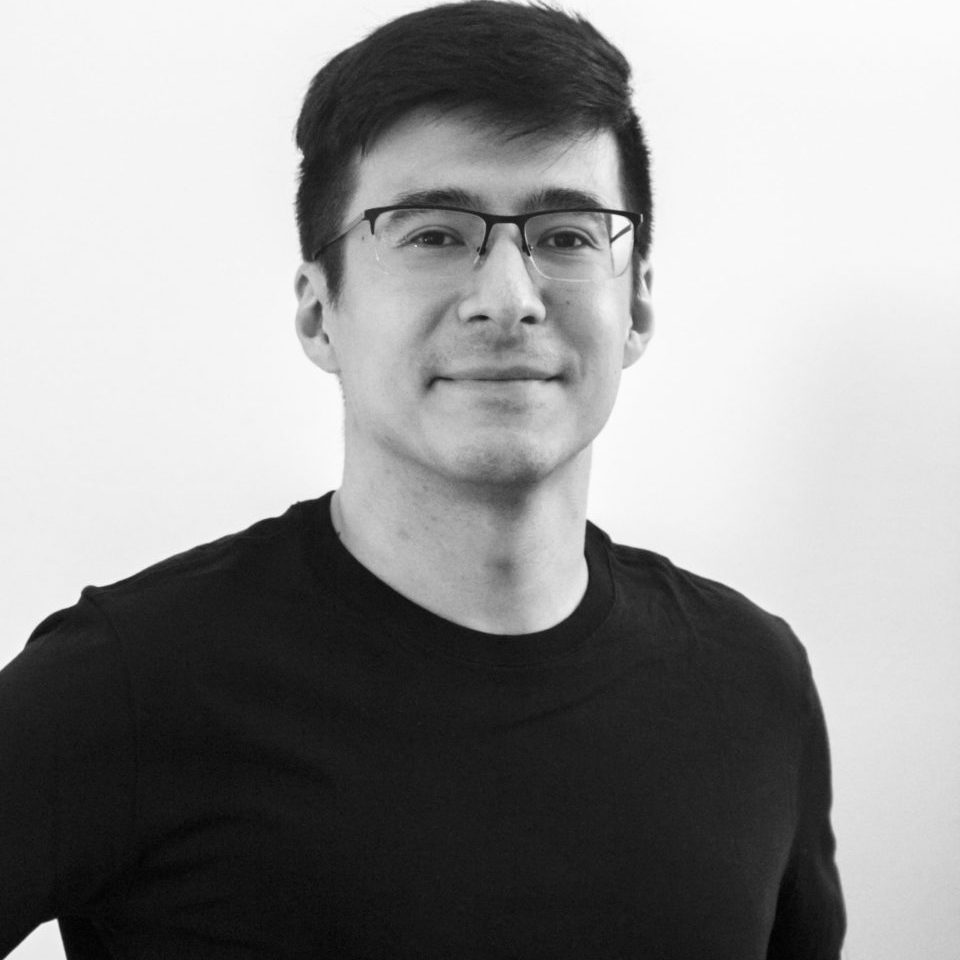