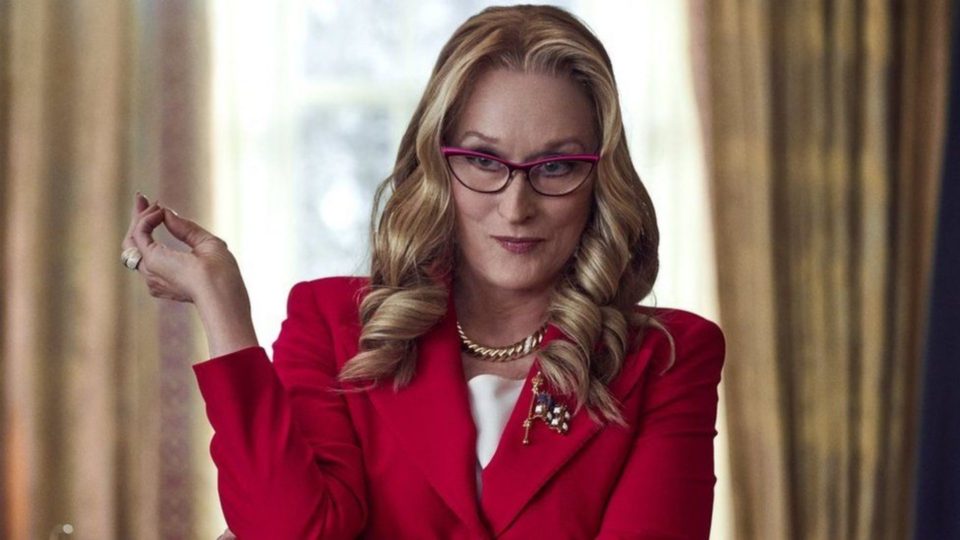 With two Oscar nominations under his belt for editing the films “The Big Short” (2015) and “Vice” (2018), it is no surprise that editor Hank Corwin has received a third nomination for editing “Don’t Look Up” (2021).

This will be the third film that Hank has worked on with director Adam McKay, and the powerhouse duo have their process down to a science; intriguing and unexpected elements that keep the audience on the edge of their seats, comically and literally.

In the film, two astronomers played by Leonardo DiCaprio and Jennifer Lawrence attempt to inform the world about their ultimate doom with a comet that’s destined for Earth. Using both stock footage and on-the-street images of second unit footage of waves crashing, hummingbirds, and lizards shedding skin to heighten the stakes for when both characters arrive at their first TV news debut in New York City, Hank assembled a movie that changes genre midway through; a bold leap to say the least. 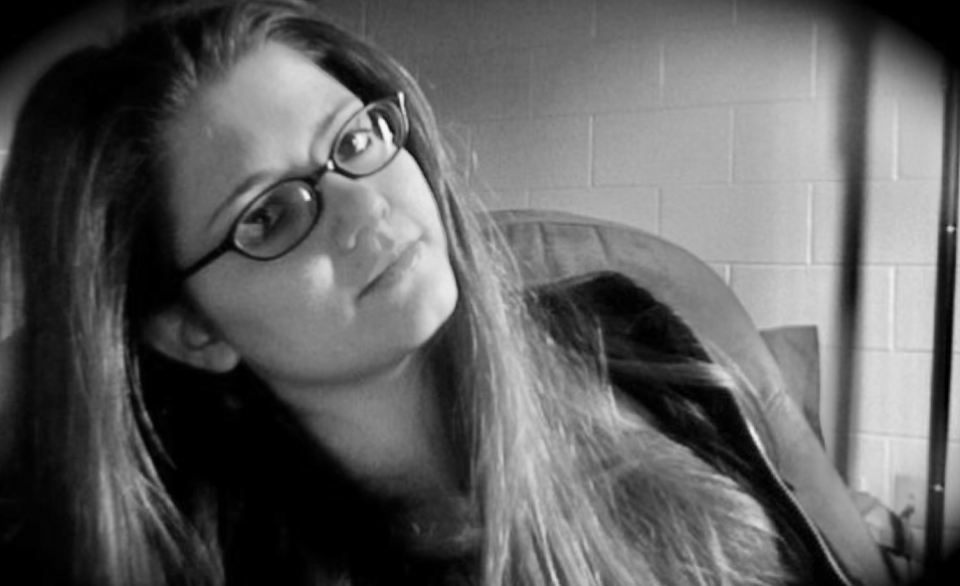 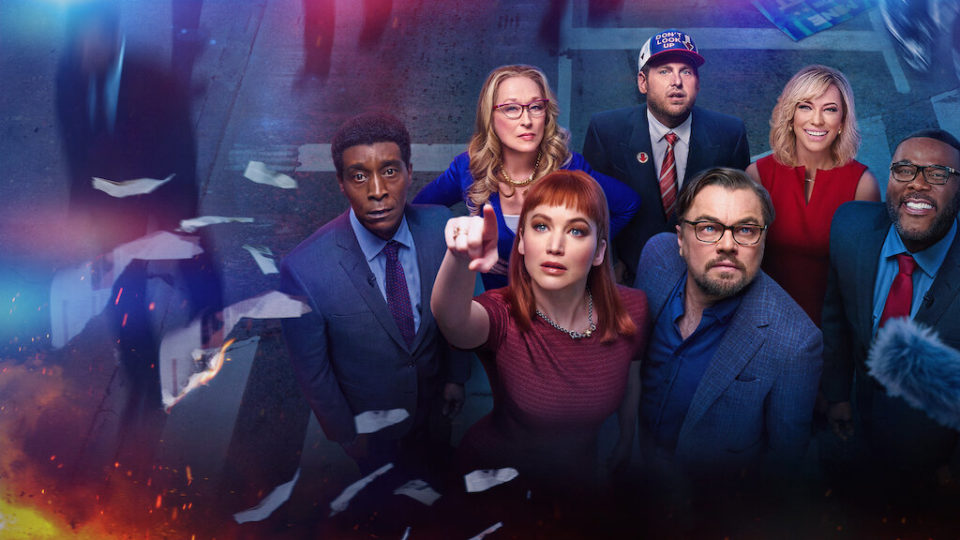