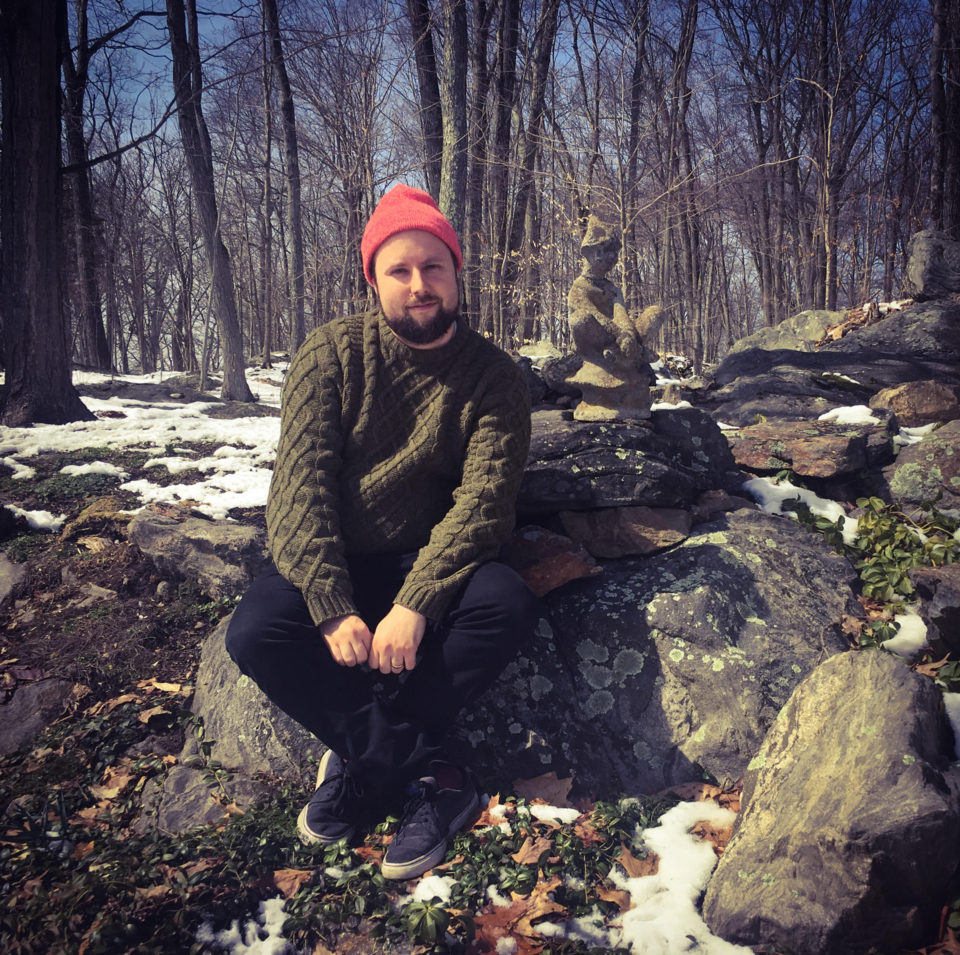 Get to Know: Mike Sobo

Most recently, Mike edited part of that Cadillac campaign that made waves at this year’s Oscars ceremony. His other work includes spots for the likes of HP, New Balance, Chevy, and NBC, among others.

There’s a lot more to Mike than the many commercials he’s cut here, including a strong filmmaking tradition, a love of comedy, and an unconventional upbringing. Get to know Mike Sobo.

How did you get your start in film?

I always wanted to be a filmmaker. When I was a kid, I made a ton of little films, and then went to NYU Film School. I started working there in every department, getting to know what I liked to do. I was on the directing track, but nobody wanted to hire a 22 year-old director right out of film school. Where I could find work, however, was editing. So I started to edit more and more until it really became what I loved to do.

So trace your path from NYU recent grad to Lost Planet.

Right out of school though, I was working with a lot of NYU film friends who were starting their own production companies. I started editing for a production company called Greencard whose primary client was Mother. From there, I went in-house to help start their production wing. We produced a ton of work, and it really allowed me to cut my teeth on a bunch of different projects, since we were fortunate enough to have all of the production and post resources in-house, from a composter to color to graphics.

What are you favorite projects that you’ve worked on?

Cadillac has been a highlight. I got to work with some really cool and smart people at the agency, and it was my first really large scale car campaign, which was also really fun to work on.

I’ve done a couple of projects that Lena Dunham directed. The Lenny Letter one was fun, and this odd branded content piece she did for & Other Stories, which was really fun to work on because it was so different and much more like a short film.

What do you like to do outside of editing?

I like to work on my own artistic projects; I cut a feature film that was in several festivals called La Vos de los Silenciados. I directed, edited, and starred in a sketch comedy series called No Problem on Funny or Die. I like to help out old friends on their own creative projects.

Do you have a favorite kind of project or challenge you like as an editor?

I gravitate towards visually driven material, and sometimes musically driven work. That said, I guess my background and the stuff that I like to make on my own time is comedy. I always like opportunities to cut comedy, even if I don’t get to do it that often.

Alright, so let’s leave with this: tell me one weird fact about you.

Both of my parents are shrinks so you know, I read too much into things. 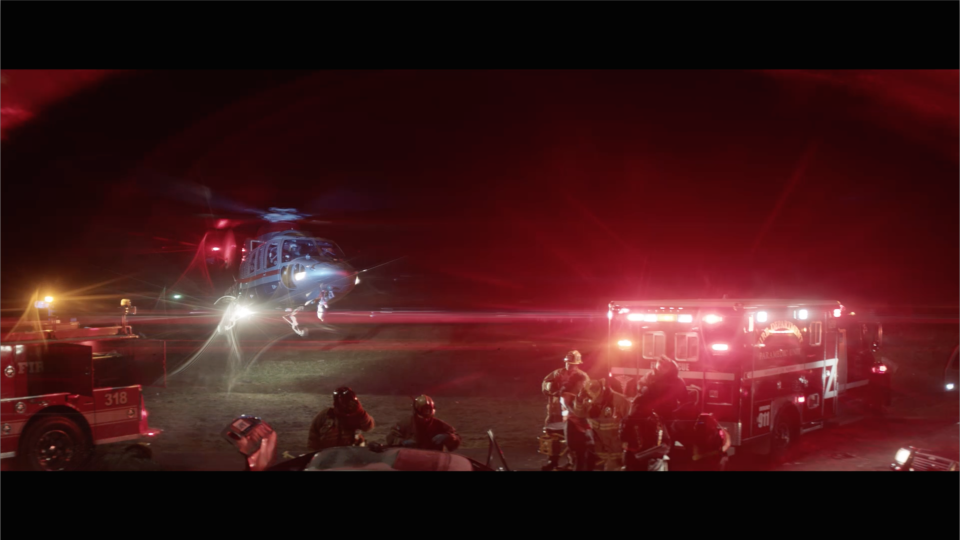 Watch “Stay with Me” for AT&T, cut by Charlie Johnston 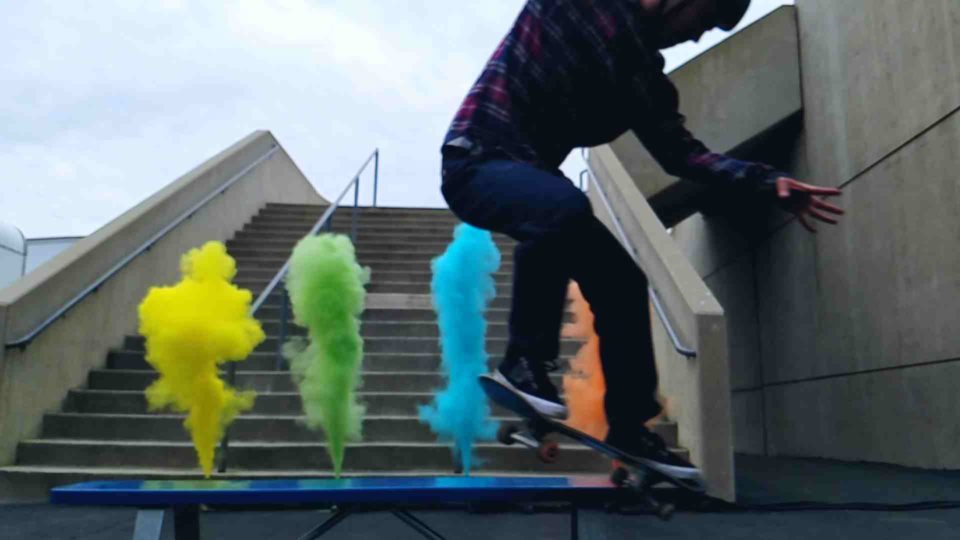