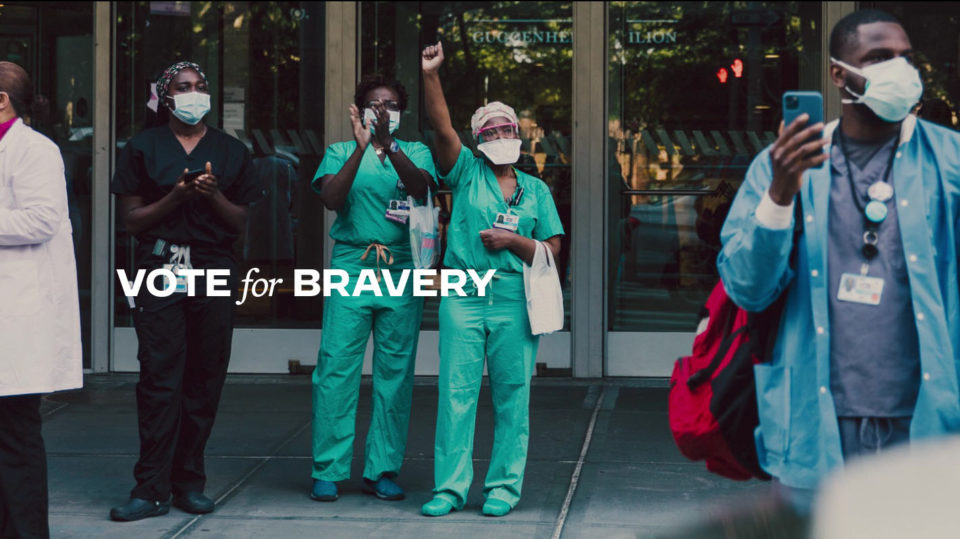 It’s time for Americans to remember who they are and what they stand for. The 2020 election was one of the most important in our nation’s history; it served as a reminder that casting a vote stands for much more than acknowledging a single candidate.

President-elect Joe Biden’s Vote For television spot highlights just that. Cut by Mike Sobo, the spot shows voters that a vote for Biden is not a vote for Joe himself, but a vote for equality, justice, and the future health of the planet. “This ad, which features vocals from the late Nina Simone, outlines clearly the stakes in the coming election—and reminds viewers that with their vote, they can alter the trajectory of our country for the better,” said Daniel Maughan, executive producer at Biden for President, in a statement.

Vote For, which has amassed over 8.4 million views and counting on Twitter tastefully displays the wide range of issues America faces while calling for unity during a time of intense political division. The 60-second spot received praise from celebrities across social media platforms. Madonna, Nicole Wallace, Zach Braff, and others all shared Vote For to encourage their own followers to support Biden as election day approached. 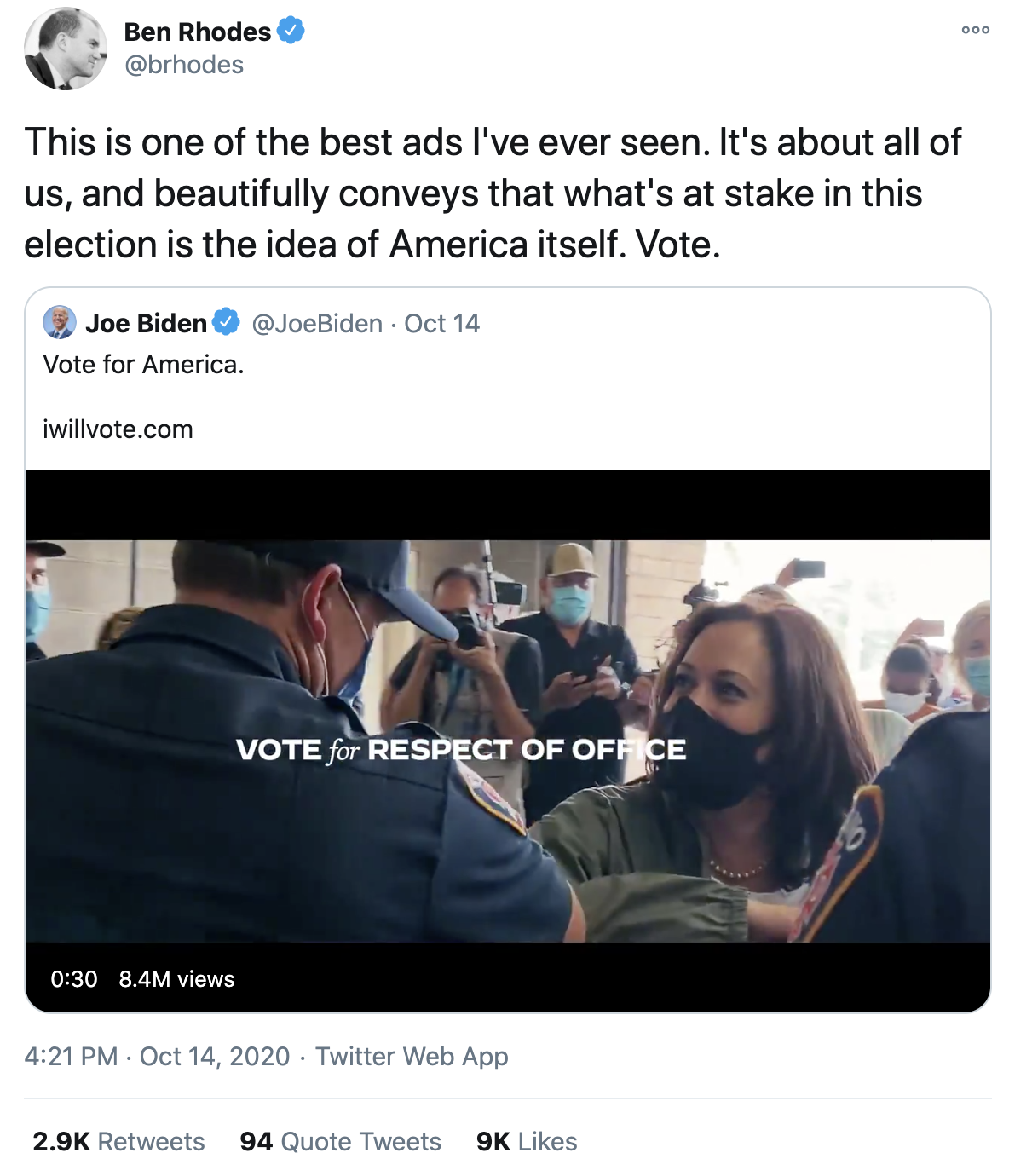 While Vote For may not have been the only thing to push Biden across the finish line, the spot’s call to Americans was certainly heard across the nation. Watch the full spot here. 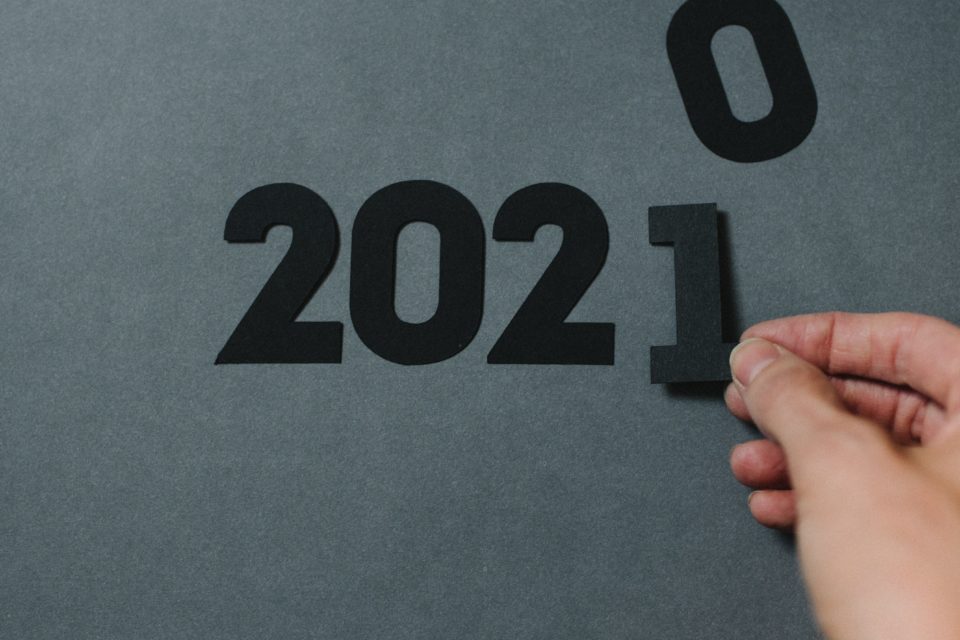 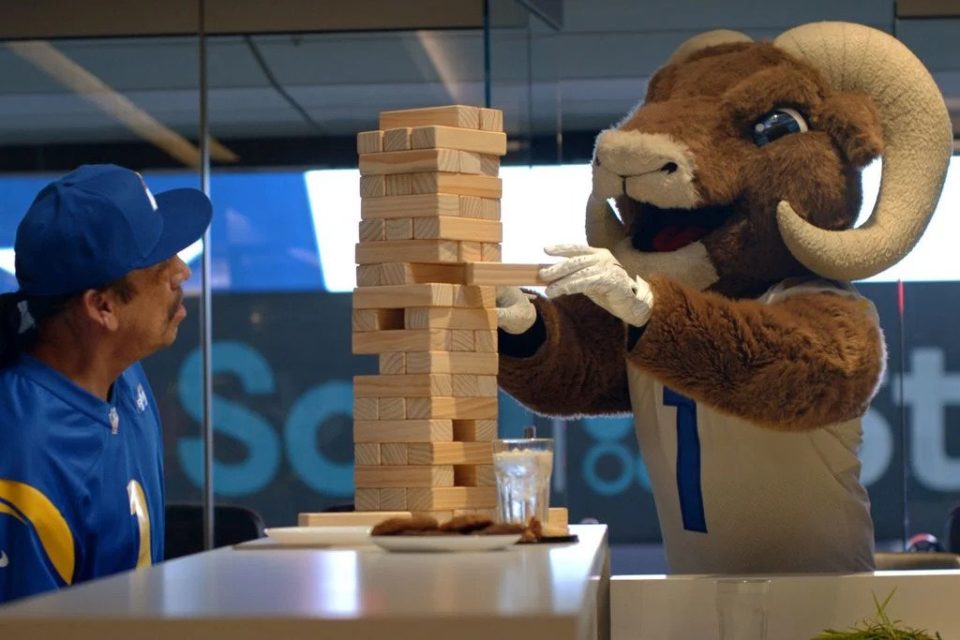