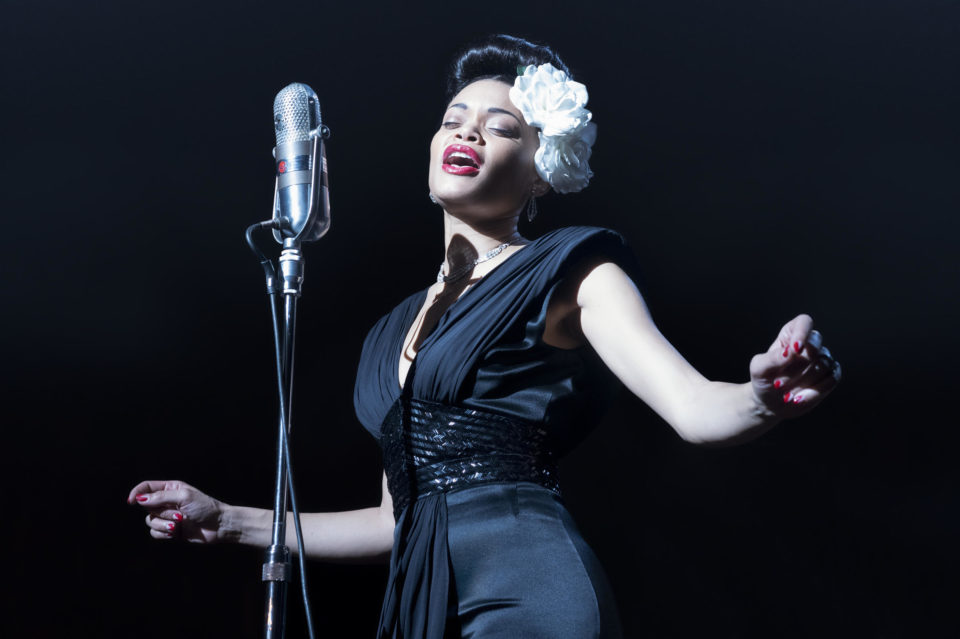 There are few things more intoxicating than Billie Holiday’s voice. It is at once rich and silky, emboldened by struggle and softened by pain. Behind the distinctly soulful tone was a woman who suffered from a long list of abuses and injustices, some of which were caused by the hands of the United States government. Lost Planet’s Jay Rabinowitz collaborated with director Lee Daniels and writer Suzan-Lori Parks to capture this story in the new film The United States vs. Billie Holiday.

Set in the 1940’s, the story focuses on the FBI’s framing of Holiday’s heroin habit in an effort to racialize the war on drugs and prevent her from performing the controversial song, Strange Fruit. Holiday’s story is one marked by talent and torture, but there is a lot more to her that Jay hopes audiences will take away from the film.

“I hope viewers realize how strong of character Billie was and had to be, to survive the difficult ordeals life threw at her,” Jay said. “I also hope they take away the fact that Andra Day (who played Billie) is one of the most extraordinary actors and singers alive today. My favorite thing about Andra’s Billie is her badass nature. She doesn’t suffer fools and she always stands up to the man.”

Jay’s editorial experience was uplifted by an all around exciting collaboration, which began following an immediate bond with the director. “When Lee Daniels first called me, we had a terrific conversation about each other’s work and approach to filmmaking. Once he started filming, it was clear that we were on the same page about how to approach this particular film. We also had a wonderful team of post production professionals, from Dan Schrecker on VFX to Jennifer Monnar on Music Editing to Deb Ricketts on Archival Footage. The Poet of Sound, Bob Hein, along with Josh Berger, did a wonderful job on the mix. And Tim Stipan, Lee’s regular colorist, also did exceptional work.”

And as much as Jay enjoyed how the job gave him a lot of time to listen to Billie’s music, which he has always loved, (his favorite song is But Beautiful), in his memory, the experience will forever be intertwined with the pandemic. “I will certainly never forget the sight of Naomi Campbell, a dear friend of Lee’s, coming out of a screening dressed in a full-on hazmat suit, brought to inconsolable tears by the film, Andra’s performance, and Lee’s artistry. An indelible moment in time that I will never forget.”

Check out the trailer below and stream The United States vs. Billie Holiday exclusively on Hulu. 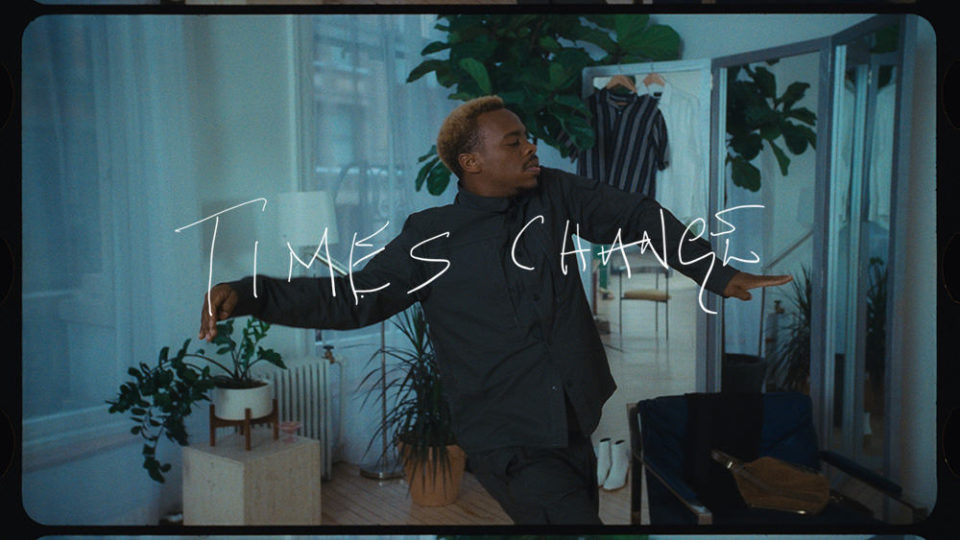 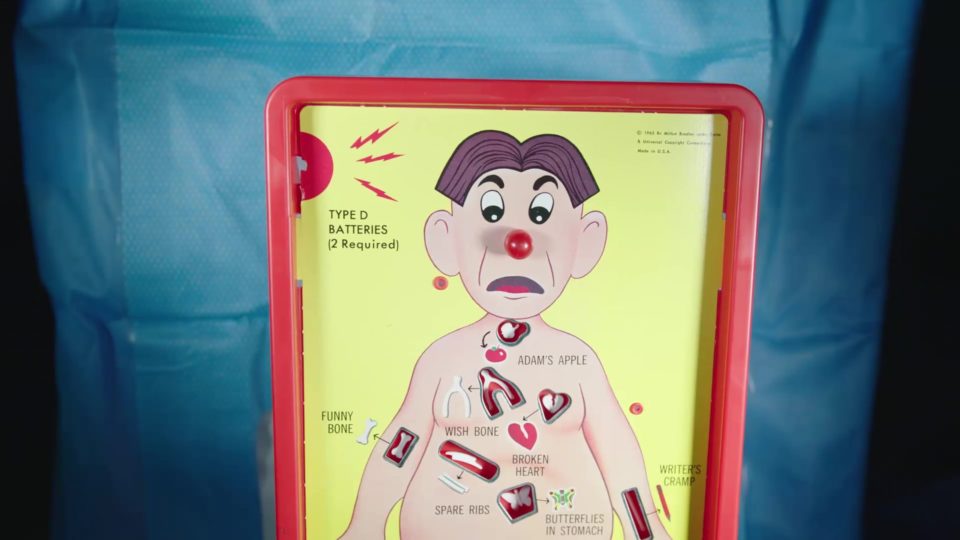